Transport and Storage of Dioxygen

Kinds of Reactions Catalysed by Enzymes

Biological Cell and its Constituents, Cell Membrane and Transport of Ions 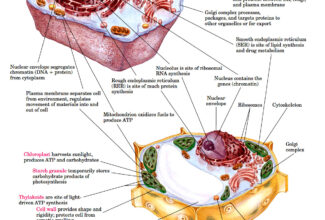 Biological cell and its constituents 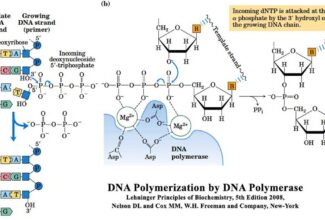 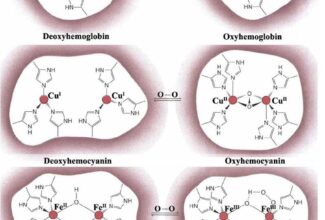 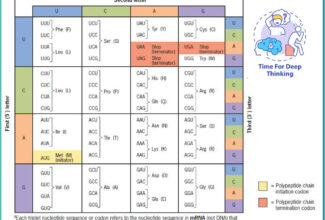 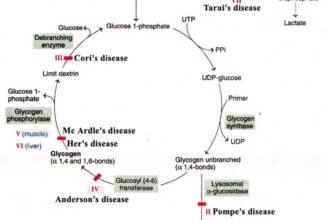 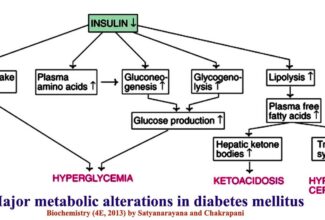 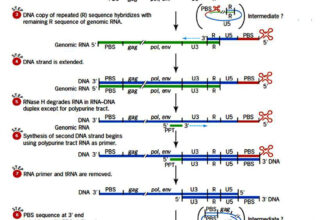 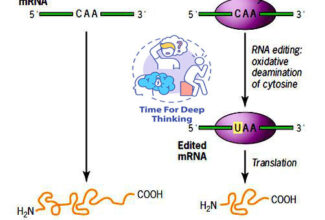 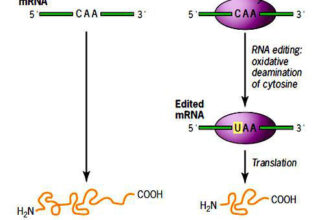 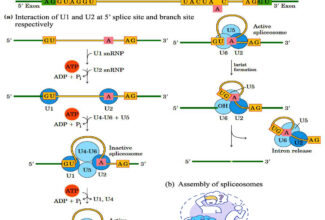 MCQs on 7-methylguanosine capping and Poly(A)tailing of mRNA 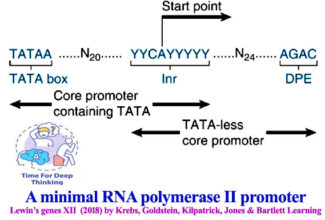 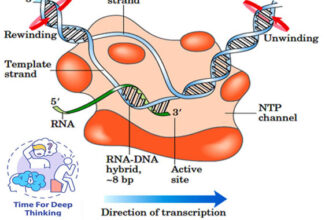 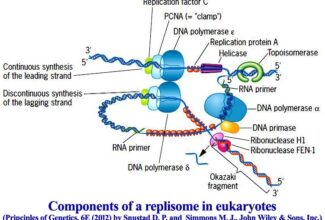 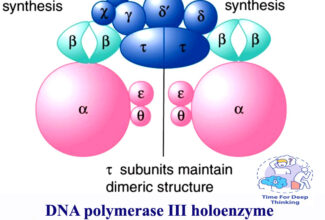 MCQs on DNA replication I

Subscribe to newsletter to be updated with all the latest trends and products.